Concord voters participated in the first district-based election in November 2018, when three City Council seats were up for election in Districts 1, 3, and 5. Voters elected Councilmembers in Districts 2 and 4 in the 2020 Election. 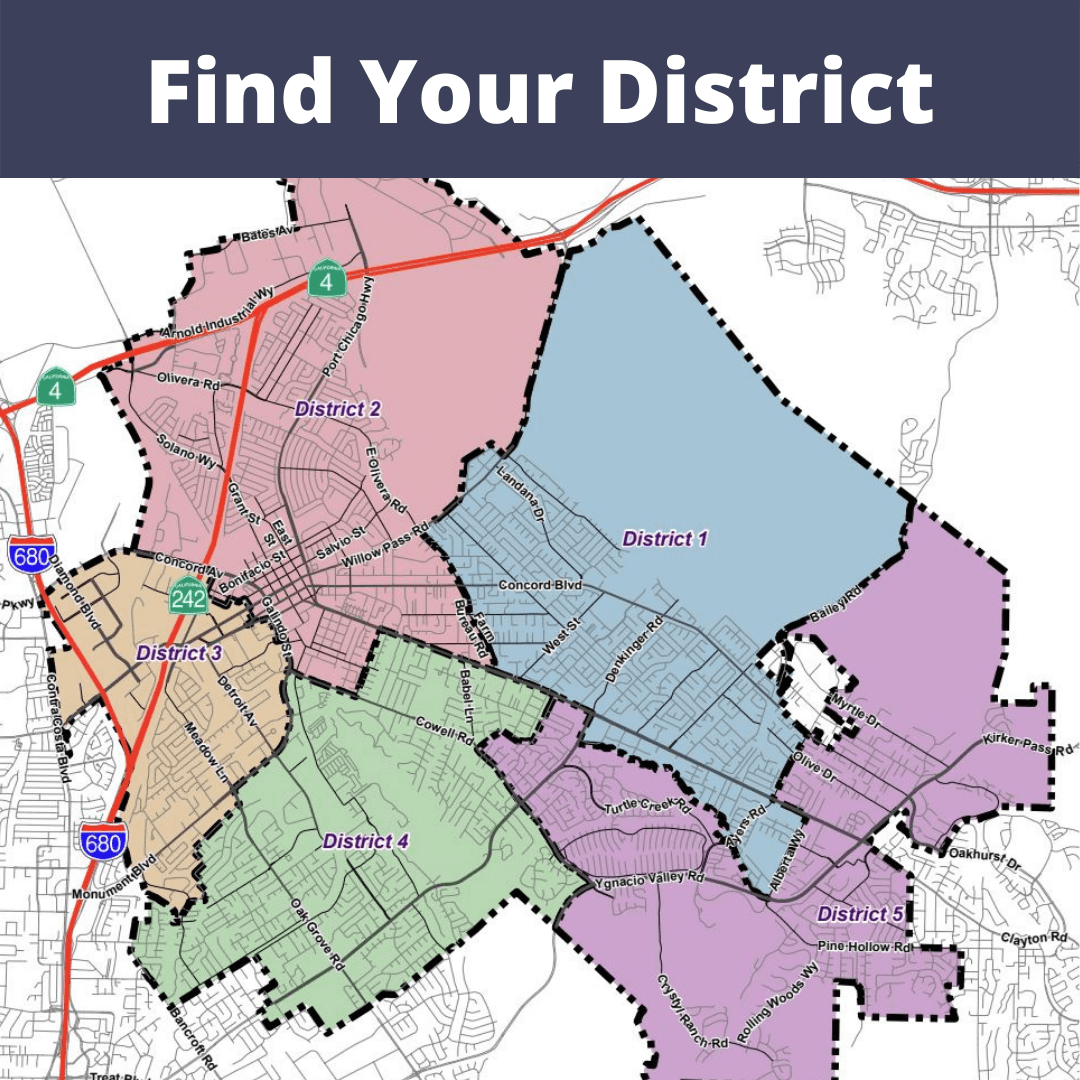 Councilmember terms overlap, with three Councilmembers elected one year and the other two elected two years later. Councilmembers serve a four-year term. Candidates are elected from districts where they live.  The Councilmembers choose amongst themselves who will serve as Mayor and Vice Mayor, who serve a one-year term. The City Councilmembers also serve as the Local Reuse Authority for the former Concord Naval Weapons Station and the Concord/Pleasant Hill Health Care District.

Learn about the 2022 Redistricting process.

Learn about the 2018 process of transitioning to District Elections.

The City Council meets on the first, second, and fourth Tuesday of each month. In addition to regularly scheduled Council meetings, Councilmembers will generally spend time reviewing material in preparation for the meetings; attend additional meetings as necessary, including Council Committee meetings; and may be required to travel. City Councilmembers are compensated $1,352 per month.

The City Treasurer is an elected position that serves at large for a four-year term and does not serve the City on a full-time basis. The City Treasurer seat is up for election in November 2022. The duties associated with the office of Treasurer are performed by the Senior Financial Analyst, a regular City employee within the City's Finance Department. The Treasurer serves primarily in an advisory capacity and provides oversight in the following areas:

The City Treasurer is compensated $600 per month. 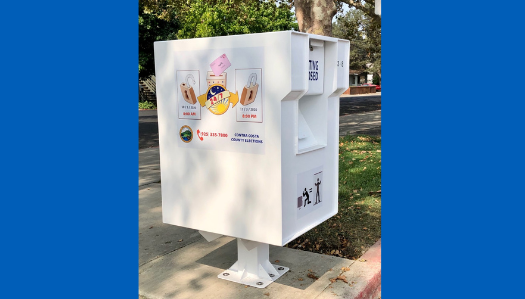